Ah, the world of software development!

Whether you are fully immersed or simply testing the waters, it can be tough to decide on which new coding language to learn. There are hundreds of different programming languages out there, and each have their advantages and drawbacks.

Therefore, the choice of which languages to master will depend on the programmer. They need to focus on the goals they are aiming to reach by taking up this new skill. For instance, if you want to work in the Boston web designindustry, you should find out what coding languages they are using.

Still, GitHub – which is fondly termed “Facebook for programmers” – has graciously done some research to help steer you in the right direction. They’ve released a list of the 10 top programming languages of 2018. This is a good place to start in your decision-making process, especially, if you are a beginner.

Here’s a little insight on the most popular coding languages and how to choose the best ones for you.

For those who don’t know; GitHub is a platform to which over 28 million users are connected. 5.2 million of those users are web developers and organizations that use the cloud-based hub to store, modify and otherwise manage code.

As such, it is also a valuable resource for tracking trends in the software development world. Thus, their list is a reputable guide for anyone looking to acquire relevant skills. Worth mentioning, these popular programming languages are pioneering the future of the digital landscape. While some are used to create stellar websites, other are used to propel awe-inspiring new aged technology.

These languages have contributed to the most respected systems on the web like Google, Facebook, WordPress, Yahoo and many more. So, without further ado, consider these Top 10 programming languages of the future.

Here is a quick overview of each:

JavaScript has been around since 1995 but has persevered strongly all the way through 2018. Now, it has held its position on GitHub’s list as the favored coding language for six full years. Today, 69.8% of developers use JavaScript regularly.

Here are some of the reasons why developers love it.

You can do tons more with JavaScript and the closely related technologies. Similarly, another a powerful programming like JavaScript (but not related to) is Java.

Considering that it’s one of the most widely used programming languages, Java is worth learning. It has remained a staple in the coding industry for 20+ years. Programmers like Java because it is stable and dependable. Not to mention it is often used in conjunction with other development languages. Other uses include:

Because of how popular Java is, there is no limit to the things that can be achieved using this language. Furthermore, because it’s easy to use, it can help you easily pick up on other more complex languages.

Python is one of the easiest languages for beginners to learn, yet it does amazing things. This is a great place to start if you plan to be a backend developer. And because it’s high level, it requires less maintenance. Some strong points are:

While this language is pushing the new waves of the future, there are some outdated languages that remain consistently relevant.

One of those so-called “outdated languages” is PHP. It has a lot of the same features as JavaScript but not the same allure. Sure, it gets a lot of criticism, but it is undeniable that this scripting language is here to stay. It’s helped to build some of the most prominent CMS systems online today.  Still, people don’t like PHP and describe it as clumsy or sloth like, but it remains as a popular choice. Here’s why:

Again, PHP is usually not a beginner’s choice, but it’s nice to have this skill in your back pocket. Meanwhile, the C family are programming languages with a lot of popularity.

Though not necessarily an easy language for beginners to master, C++ is worth it. This is used as a core language in lots of different operating systems, games and browsers. Here’s what else it does:

Still, before you try your hand at C++ try out one of the more user-friendly versions in the C group. Once you ease yourself into it, you continue onto the more complex coding languages. For beginners, try out C# first.

This relatively easy programming language was created by Microsoft for .net websites. It has lots of similarities to Java with less restrictions. This can be a very easy language to learn and use, especially when you utilize some of its many software libraries. Check out these other points:

Closely related to C++ and C# is just plain C, but more on that later. Next on the list is Typescript language.

This free, open source programming language is another one of Microsoft’s creations. Coming from the same creator of C# you’ll notice that they have a lot of the same benefits.

Shell coding is comprised of various scripting language dialects. You can use it can add text, run a program and transform files. This language is often used to carry out minor tasks in a quick and efficient ways. Often when you know another language, such as python, you’ll have an easy time with this. Here’s what it does:

You don’t hear much about shell, but according to GitHub, it’s a lot more popular than one would think. Still, it’s not recommended for people just learning how to code.

This is great for new software developers in training. C is a basic language that every programmer should know. It has paved the way for other programing languages like Ruby.

This scripting language is very commonly used. Still, people turn to ruby as a fun and super easy way to get into programming.

There are other benefits to using ruby, too numerous to mention. So, take some time to conduct further research as Ruby is great for beginners.

After seeing all the options available, you may be wondering: “How many coding languages should I learn?” In truth, there is no definitive answer to that question. You should learn the skills necessary to execute the ideas you have in mind.

The more coding languages you learn, the greater your options. However, they are not something you can pick up and master overnight, be aware that it takes time.

Still, here are some pointers to help you narrow down your learning path for now.

Have patience and take your time to learn the right type of programming that works best for your goals. Do as much research as it takes, and don’t be afraid to venture into the unknown. Hopefully this article was helpful for you! For more information or guidance, you can turn to the Boston Web Design experts at any time.

Ourbusinessblogs.com is one of the biggest platforms for an International blog site that brings the latest guest post for top business categories like Finance, Advertising , Branding ,Business Ideas ,International Business,Small Business, Manufacturing, Management,Professional Services,Loan Tips,Marketing,Promotion and many more !! 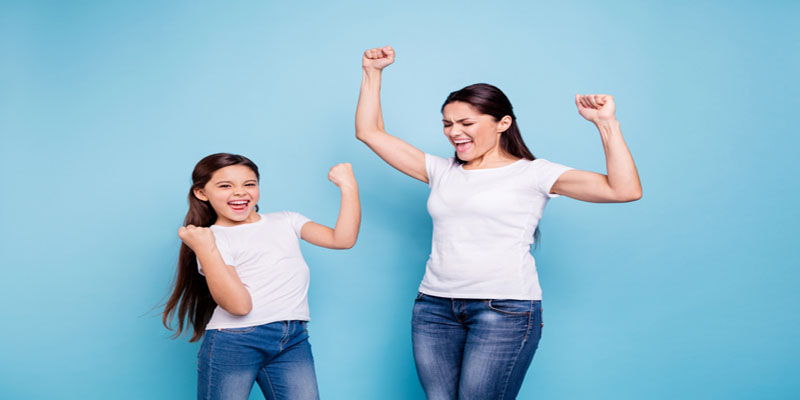 Saving Habits That Cost You a Small Fortune

What are the Best Photoshop Services You can Take Benefit of?

5 Things to Consider When Hiring A Local Moving Company

5 Reasons Why Branding Is Important For Your Small Business

There are many steps ecommerce businesses must take to bring a product to market. After finding a need in the

Accessories you need to buy with material handling equipment